all stories print article share article
A portrait of one of the start-ups in Azerbaijan's up and coming internet scene.

In Azerbaijan, websites are produced by freelance webmasters and companies. Over the last years, the number of freelance webmasters in the country have increased significantly, as it is a difficult to build a legitimate company because of the many obstacles concerning the registration office and tax services.

Recently, the rise of online media activity has increased the demand for webmaster services. Even the smallest companies and private people have their own website and Facebook page.

Timur’s team is developing mobile versions of their clients’ websites. In recent years, the share of mobile phone users on the web has reached more than 50 percent. Companies cannot be successful in the market without an online presence. Freelance webmasters and companies are competing for their business.

Timur and his OWL Team 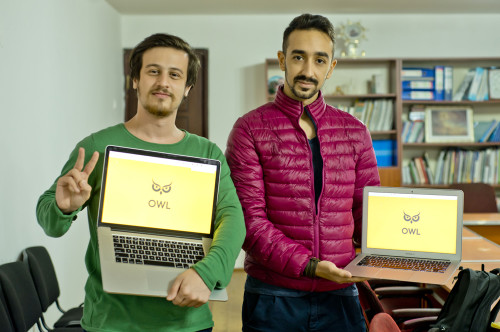 Timur Mardaliyev has been working in web development for more than five years. For the past two years, his team has been busy working on new projects.

The team is currently getting www.owl.az ready to go live and present their work to users and customers.

When creating a website, the team is working on a mobile version at the same time, as Timur’s team is always trying to meet the wishes of the customers and new digital requirements.

Timur says that if the customers do not want a mobile version of their website, they do not accept the job. The reason is that web access from smartphones has increased significantly in recent years. 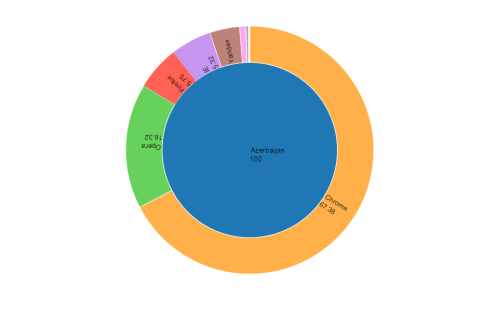 This diagram visualizes the usage of Chrome, Firefox, Internet Explorer (IE), Safari, Opera and other browsers in Azerbaijan. According to a 2014 survey of browser market shares in Azerbaijan, Chrome ranks first with a share of about 67.38%, Opera ranks second  with 16.32%, Firefox ranks third with 5.75%, IE ranks fourth with 5.32% and the remaining browsers hold a 5.23% share of the market. A browser is a web application program that is used to access and view web pages on the internet.