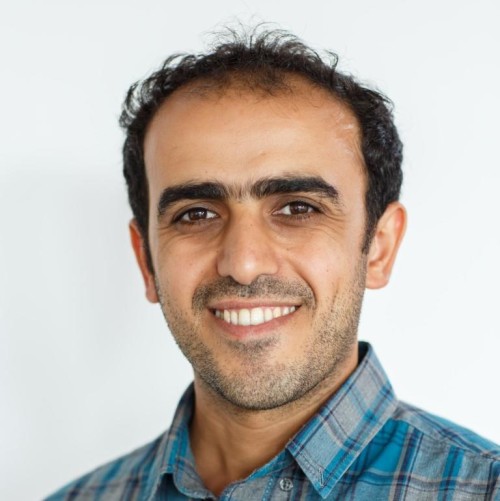 Ahmad Mukhtarov is a multimedia journalist from Azerbaijan based in Baku. He is the Azerbaijan coordinator of myangle.net, a professional multimedia platform for the Southern Caucasus, and works for the independent online media Channel meydan.tv as well as participating in a peace and media project. Ahmad is a member of EPNK II project (European Partnership over Nagorno-Karabakh). He is currently working on a new project about peace-building called “Red Frame” for which he often visits the Azerbaijan-Armenian border to film the situation along the frontier. His previous work is called "Doctor's Failure" and continues to this day.

Show me all articles by Ahmad Mukhtarov 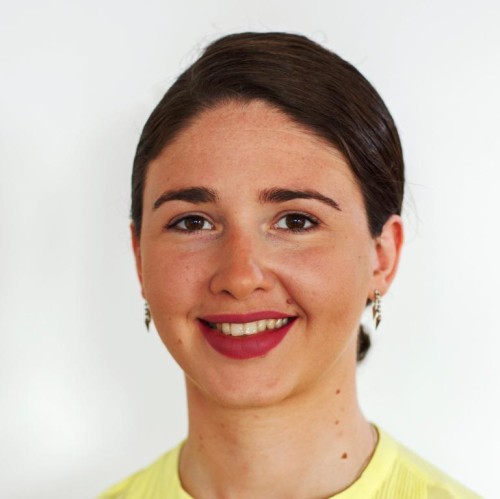 Ana Tskhovrebova is a Georgian journalist from Tbilisi who currently works for the privately-owned nationwide broadcaster Maestro TV, which is also based in the capital city. She reports for the TV show BusinessContact, which is aired every weekday and focuses on business and economics. Her duties there include obtaining information through the web and other sources and transforming them into interesting TV stories and news. This often means reporting live from the location of an event. Ana Tskhovrebova has experience with a variety of different media and is passionate about the benefits of technological advances.

Show me all articles by Ana Tskhovrebova 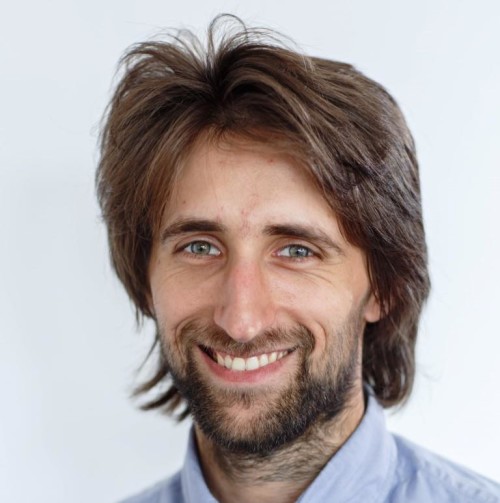 Artem Babak was borne in Kiev 27 years ago. He graduated from Kyiv-Mohyla Academy and Warsaw University with a double major in history and political studies. Currently he works as fact-checker and editor (fakes section) in the Ukrainian media project StopFake.org, which is a website that debunks disinformation about events in Ukraine. His main responsibilities are media monitoring, fact-checking, writing and editing articles to debunk untrue news.

Show me all articles by Artem Babak 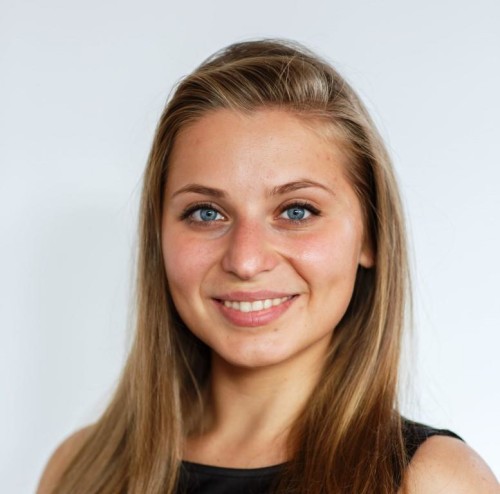 Ekaterina Buchneva has worked in Russian TV journalism for five years, first as a reporter at the national TV channel NTV, and now as a producer at Reuters Television. She took part in the launch of Reuters Russian Reports service, which provides dozens of broadcasters and websites in the CIS region with extensive ready-to-air products. Ekaterina Buchneva also contributes to the core news service by gathering footage on major news in Russia and the CIS, working both in the field and at the desk. She covers a wide range of topics daily, from politics to lifestyle. She sees the internet as an opportunity for independent online journalism and modernization.

Show me all articles by Ekaterina Buchneva 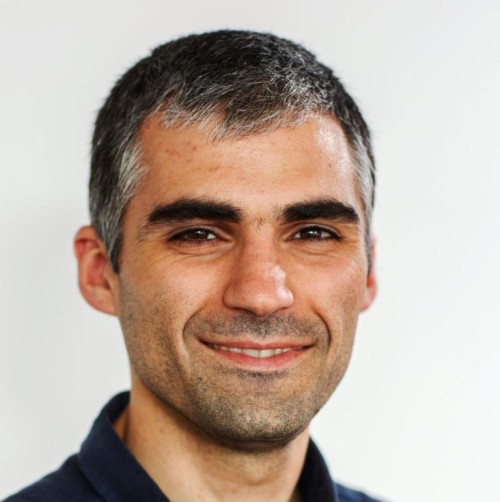 Hrant Galstyan is an Armenian journalist based in Yerevan. He currently works at Hetq.am, a media outlet of the Investigative Journalists of Armenia, where he writes mainly about society, media, culture and new technologies. Hrant Galstyan graduated from Yerevan State University in 2014 with a master’s degree in Communication, Media and Society, which touched upon how technical innovations result in changes in journalism. He is also interested in visualization and new forms of storytelling, as well as innovations and global trends in journalism.

Show me all articles by Hrant Galstyan 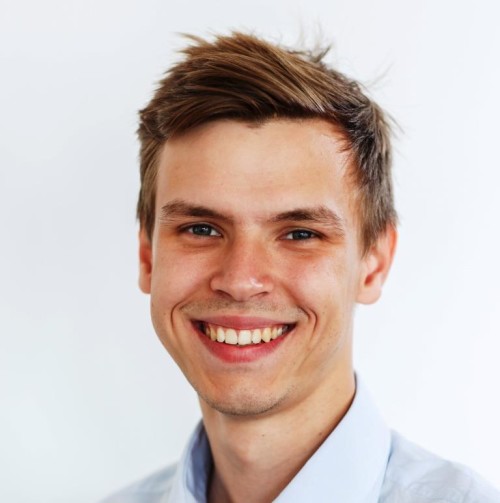 Igor Zubov is a Russian software engineer and journalist from Murmansk, based in Saint Petersburg. He has worked for the Russian IT company Ascon, the Berlin-based media design studio ART+COM, and Machines and Mechanisms magazine. Igor Zubov is no stranger to the technical side of the digital revolution: he writes professionally about quantum PCs, flexible batteries, modern algorithms like image recognition, biometric authentication, data analysis, and the vast possibilities of the cybernetic world, including hacker break- ins and the development of a technical culture.

Show me all articles by Igor Zubov 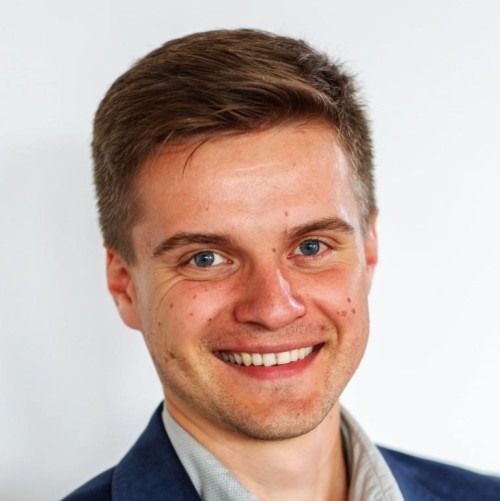 Kyrylo Iesin is a Ukrainian journalist based in Kiev. He currently works for the investigative project “CorruptUA.org,” on which he has served as editor and manager for several years, participating in anti-corruption investigations in the public finance sector. Apart from his work as editor-in-chief for the website of the Ukrainian Men’s Health Magazine, he also serves as administrator for a network of journalists from different regions of Ukraine. His work includes creating individual publication plans, researching and analyzing information, verifying the data obtained, describing corruption schemes, and editing texts about investigations.

Show me all articles by Kyrylo Iesin 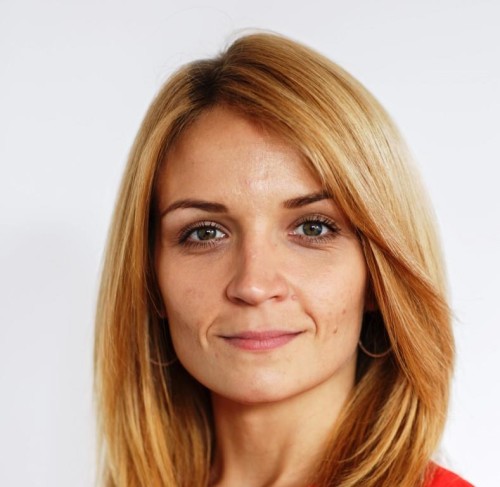 Lesia Bakalets is a Ukrainian journalist based in Kiev. For the past five years she has worked for one of the Ukraine’s most popular TV channels – “Studio 1+1” – where she covers the travel section of the morning show “Breakfast with 1+1”. For her, journalism is more of a lifestyle than a job, one that lets her explore her own country as well as others and share her experience with the viewers. Her plan is to create a mobile app to provide users with travel information that will help them discover the amazing variety that Ukraine has to offer but is unknown to most of its people.

Show me all articles by Lesia Bakalets

Mariia Rzaeva is a Russian journalist from Saint Petersburg who currently works on the leading edge of traditional journalism and with new digital formats for Paperpaper.ru, an independent online media. As a lead manager of special projects, she develops native advertising projects in cooperation with the editorial staff. Mariia has worked as a reporter and editor for the newspapers and website of the Kurier Publishing House in Saint-Petersburg and as an editor for the local information agency BaltInfo. She recently graduated from Saint- Petersburg State University with a Bachelor’s degree in journalism.

Show me all articles by Mariia Rzaeva 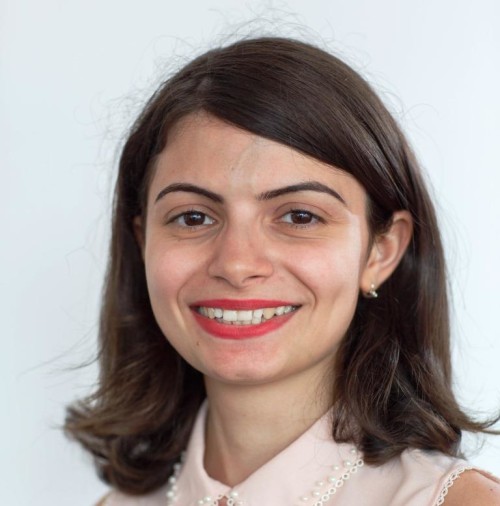 Narine Daneghyan is an Armenian journalist based in Yerevan, Armenia. She currently covers business and IT news for the Mediamax news agency, and has a strong interest in the Armenian tech and start-up environment. She also is very interested in social media, political developments in the Middle East, and international politics. She started out as a sports journalist at the age of 19. In 2012, she worked as a political reporter, preparing a series of exclusive interviews with well-known political leaders. Narine Daneghyan holds BA and MA degrees in journalism from Yerevan State University.

Show me all articles by Narine Daneghyan 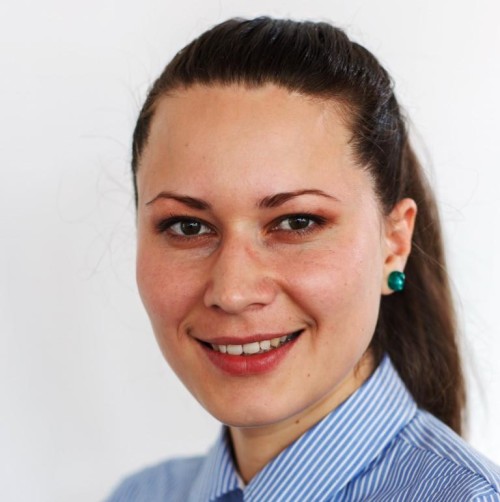 Tamara Grejdeanu is a Moldavian reporter based in Chisinau. She currently works for Radio Free Europe/Radio Liberty and produces radio reportages and interviews, edits journalistic content for special programs, and makes photo galleries for the radio’s website. Recently, she started moderating the live morning news program twice a month. She has a great interest in multimedia production. Tamara received a Bachelor’s degree in Communication and Public Relations from Moldovan State University and graduated from the Chisinau School of Advanced Journalism. In 2013, she was named as one of the country’s most promising young journalists by the Independent Journalism Center/Chisinau.

Show me all articles by Tamara Grejdeanu 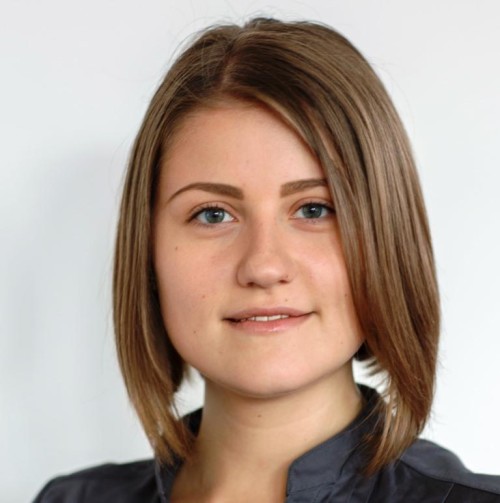 Victoria Dodon has worked with the Center for Investigative Journalism of Moldova since April 2015, after more than three years of reporting experience gained at the news portal unimedia.info and Adevarul Moldova, one of the leading newspapers in the country. Now she writes news, interviews, news analysis and investigations, mostly for www.anticoruptie.md, covering cases of corruption, conflicts of interest, lack of transparency in public agencies and fraudulent management of public funds and illicitly acquired assets as well as the justice sector and reforms in this field. However, the domain of human rights remains her favorite.

Show me all articles by Victoria Dodon 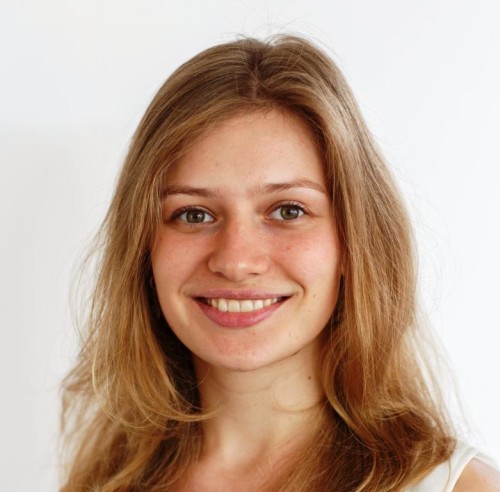 Yuliana Romanyshyn majored in East Asian studies, which bears witness to hear great interest in cross-cultural understanding. She currently puts her talents to use at the Ukrainian English language newspaper Kyiv Post. Although she has been working there for just seven months, it has already provided her with essential experience, a valuable network of journalists, entrepreneurs, and politicians, helping her to monitor the progress of reform in the country. Next to journalism, her passions include Japanese language and culture and digital tools, an interest she pursued while working as a content manager for a Norwegian IT company.

Show me all articles by Yuliana Romanyshyn