all stories print article share article
As part of their studies at the Interlink Academy, the participants visited the offices of one of the most popular and influential publications in Germany and Europe – 'Der Spiegel.' Here are some amazing facts about the magazine.

1. According to The Economist, Der Spiegel is one of continental Europe’s most influential magazines. It is the #3 best-selling general-interest magazine in Europe, with a circulation of more than 1 million copies. 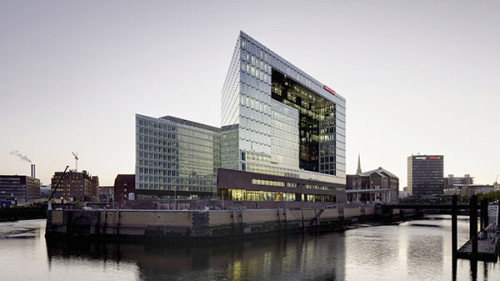 2. Der Spiegel plays a leading role in investigative journalism, and is the opinion leader in the German press.

3. The magazine employs the equivalent of 70 full-time fact checkers. About 400 journalists work full-time for Der Spiegel. 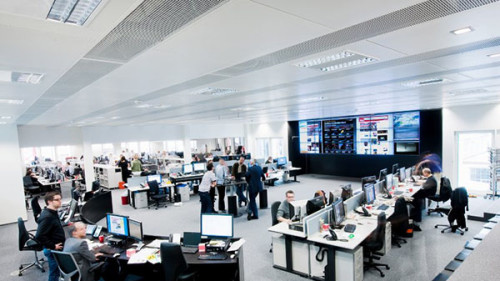 5. The magazine’s offices occupy more than 8,000 square meters (86,000 sqft) in a high-rise building that has a gym, staff restaurant, and library. Flash photography is prohibited on the premises, because it can trigger a fire alarm. 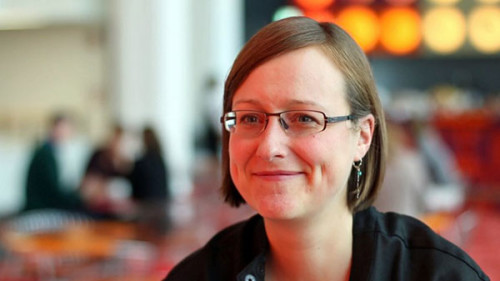 7. The magazine has its own data journalism department, with a newsroom that employs programmers, designers, fact-checkers, lawyers and journalists.